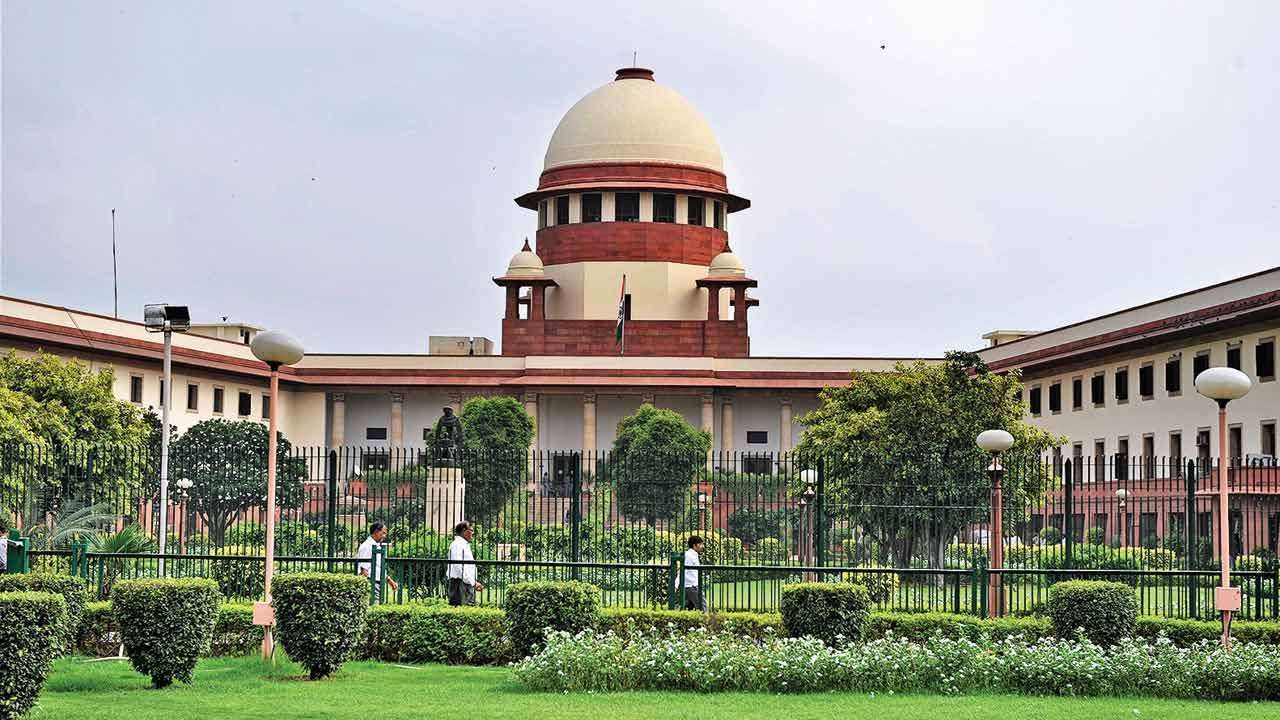 In a recent judgment, Avitel Post Studioz Ltd. v. HSBC PI  Holdings, the Supreme Court decided that cases of fraud are arbitrable. This continues the judicial trend of recognising arbitral independence on the terms of arbitration agreement and limiting the extent of judicial intervention. The judgment also overruled an earlier Supreme Court judgment on the same subject, N. Radhakrishnan v. Maestro Engineers which had held cases of fraud non-arbitrable. With Avitel v. HSBC, now  the issue of arbitrability of fraud cases has reached finality.

Facts and Brief History of the Case

Avitel and HSBC entered into a Share Subscription Agreement in 2011, under which HSBC invested USD 60 million in equity shares of Avitel. HSBC was led to believe that the investment was being used by Avitel for finalising a contract with British Broadcasting Corporation (BBC). However, investigating in the matter, HSBC discovered that the purported contract with BBC was non-existent. Thereafter, HSBC filed for commencing arbitral proceeding at Singapore International Arbitration Centre (SIAC), as per the arbitration clause in the Share Holders Agreement.

Arbitration awards were passed in favour of HSBC. On 30.07.2012, HSBC filed an Arbitration Petition under section 9 of the Arbitration and Conciliation Act (Act) before Bombay High Court. The Single Judge bench directed Avitel to deposit amount equivalent to HSBC's claim i.e. USD 60 million, and prohibited any withdrawals from the account until further orders. The court also held that since the seat of arbitration was Singapore and arbitration agreement was governed by Singapore Law, arbitrability of the dispute would be as per Singapore law. Under Singapore Law, fraud cases are arbitrable; but Indian Law allows for fraud exception where complex/serious fraud cases are non-arbitrable. However, fraud simpliciter cases are arbitrable even under Indian Law.

Avitel appealed against the Single Judge's decision. Bombay High Court division bench found no reason for interfering with the impugned decision. The dispute was found arbitrable. It was also held that Avitel needs to deposit USD 30 million as opposed to USD 60 million. Since the claim amount for HSBC should be the difference between price paid by HSBC to acquire Avitel's shares and the amount HSBC would have received if the shares were resold in the market. Both parties filed civil appeals against this judgment, which was heard in the present case.

Avitel placed great reliance on an earlier decision of Supreme Court in N. Radhakrishnan. Mr. Mukul Rohtagi argued on behalf of Avitel that if a transaction involves serious criminal offence like cases of serious fraud, Indian Law clearly dictates that the ensuing dispute would not be arbitrable. He contended that reliance on the Single Judge decision in Swiss Timing v. Commonwealth Games was misplaced since a single judge judgment has no precedential value.

Mr. Harish Salve argued on behalf of HSBC that N. Radhakrishnan only refers to only serious cases of fraud which vitiate the arbitral clause and affect the public at large. Since neither of these two tests were met in the present case, N. Radhakrishnan should not apply. Further, the case predominantly involved civil law issues of fraud simpliciter and diversion of funds, rather than a criminal offence. Finally, Mr. Salve argued that the Division Bench should not have reduced the claim amount to USD 30 million without valid reasoning.

The Division Bench, consisting of Justice R. F. Nariman and Justice Navin Sinha, examined the jurisprudence on the question of arbitrability of fraud cases. They discussed Abdul Kadir v. Madhav Prabhakar at length. This case had held that where there are serious allegations of fraud, the party being alleged may request the case to be tried in open court. On such request, the court would have sufficient cause not to order arbitration. However, the allegations must be of serious nature.

The Court proceeded to examine N. Radhakrishnan which had heavily relied on Abdul Kadir. The court adopted the reasoning followed in Swiss Timing, which despite not having precedential value had strong persuasive value. Swiss Timing had held that N. Radhakrishnan incorrectly did not make any reference to the judgment in P. Anand Gajapathi Raju. P. Anand Gajapathi Raju had ruled that section 8 of the 1996 Act makes reference to arbitration mandatory if an arbitration clause exists. This is in contrast to the law at the time of Abdul Kadir when reference to arbitration was discretionary.

The court held that N. Radhakrishnan was based on a wrong reading of Abdul Kadir. The subsequent judgments in A. Ayyasamy v. A. Paramasivam and Rashid Raza v. Sadaf Akhtar were also cited to substantiate that only serious cases of fraud can be non-arbitrable. For proving non-arbitrability of the case, the following two tests must be met:

It was also held that N. Radhakrishnan was not a case of serious fraud. In N. Radhakrishnan, allegations of discrepancies in accounting books were made, which was held to be serious fraud. However, the Court has now observed that this was an incorrect ruling since discrepancies in accounting books constitute allegations of purely civil nature.

Finally, the dispute was found arbitrable since it was a case of fraud simpliciter, predominantly of civil nature. Neither of the two tests outlined above was applicable.

The court returned the following ruling on the ancillary issues: