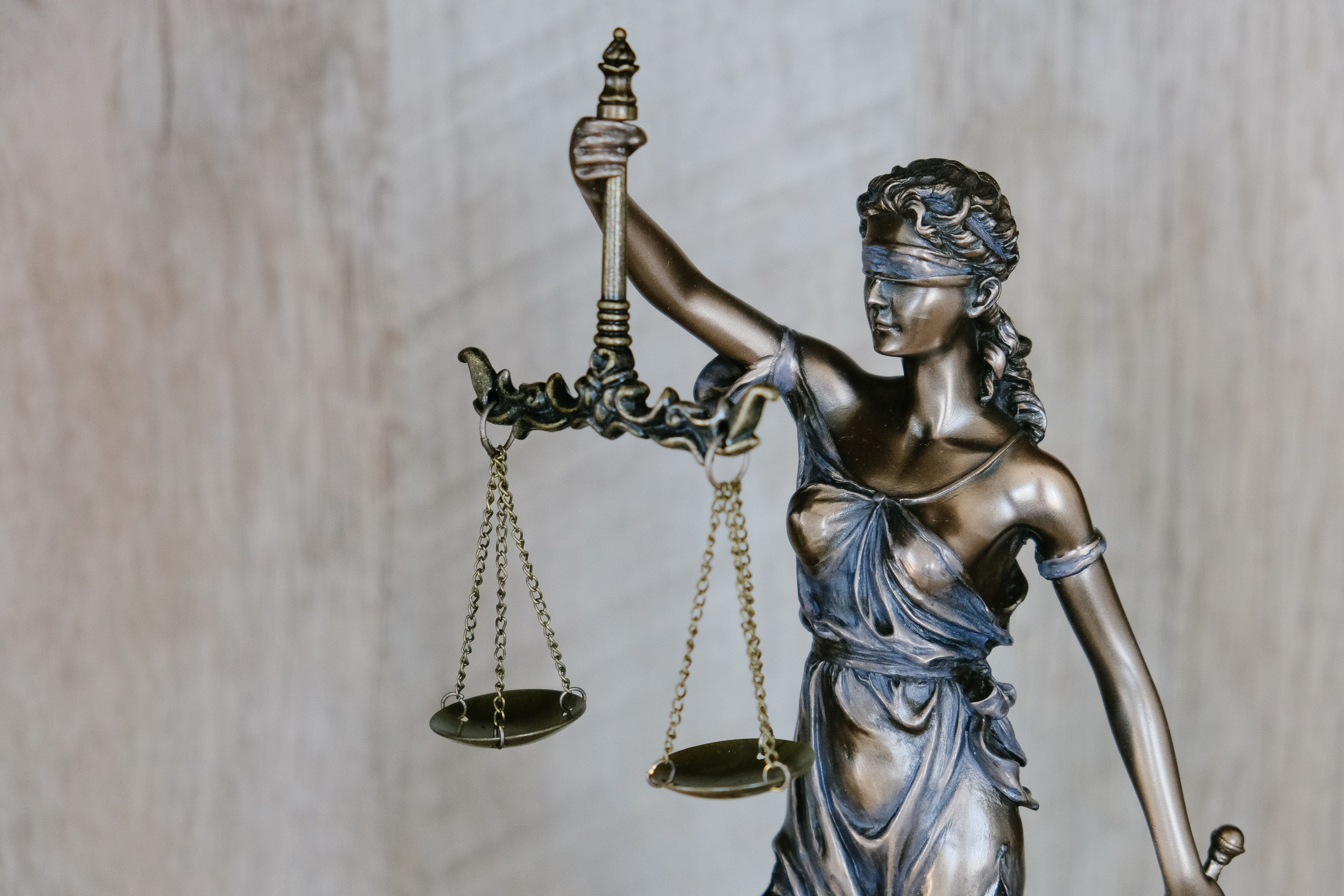 London's Commercial Court has been celebrating its 125th anniversary since March this year. As part of this year-long celebration, the Commercial Court organized a webinar, Year 126 and Onwards in association with London International Disputes Week and Opus 2. The 3 hours long webinar, held in 3 live sessions, saw eminent jurists, arbitrators, attorneys, and academicians joining heads on recent important developments in commercial arbitration. Team Webnyay attended this session and has summarised the discussion and key takeaways below:

New ways of conducting arbitration proceeding in light of the pandemic was a subject of great scrutiny in all the sessions. An interesting highlight of the event was the live poll being conducted on specific questions related to commercial arbitrations. All the participants were free to vote on these questions, giving a glimpse into the public opinion.

The webinar was kickstarted by introductory remarks from Lord Justice Flaux, Supervising Lord Justice of the Commercial Court. Explaining how in the past, adjudication of commercial cases by non-specialized judges used to be neither expedient nor effective, Lord Flaux went into great detail on the establishment of the Commercial Court: how Bank of Australasia acted as a catalyst in this change, the practice of commercial list, changes in disclosure norms, time-bound trials. Lord Flaux took the participants on a journey from long, complicated commercial cases, replete with cross-examinations and witness statements, to a more streamlined and efficient trial process. After giving a brief vista into the coming sessions by sharing his own experiences of virtual hearings and taking witness statements, he gave the podium to Hon. Mrs. Justice Cockerill to conduct the first session.

"In the past, adjudication of commercial cases by non-specialised judges used to be neither expedient nor effective."

The first session was on remote hearing, moderated by Justice Cockerill, who was joined by Mr. Richard Little, Mr. Joe Smouha QC, and Professor van Haersolte. Justice Cockerill presented questions for discussion to the panel, including questions asked by the audience through the live chatroom.

"Virtual break-out rooms for the legal team is an effective way-around for the problem of developing team dynamic, during virtual/hybrid hearings."

"A case whose trial would've ordinarily taken a year, was virtually concluded in 52 days."

The session ended with an address by Miss Leigh-Ann Mulcahy of the Admiralty Court. She shared her experience of the unprecedented virtual hearing of FCA's Test Case. She said that this was a case that ordinarily would have taken a year but was virtually concluded in 52 days.

The next session, on the New Disclosure Pilot Scheme for reforming the disclosure regime in business and property cases, was moderated by Mr. Ed Crosse of Simmons & Simmons. The main agenda for discussion was how well the scheme was operating on the ground. Mr. Crosse was joined by Professor Rachael Mulheron, who was on the Review Committee of the Disclosure Pilot, Miss Natalie Osafu, Miss Sonia Tolaney, and Hon. Mr. Justice Robin Knowles.

The session was initiated by Mr. Crosse sharing insights into the disclosure regime. Disclosure regimes are of greater consequence in common law jurisdictions due to the weightage put on documentary evidence as opposed to civil law jurisdictions. A significant challenge of disclosure is data proliferation and ensuring the proportionate use of data. He relayed how a Working Group was formed in 2016 to restructure the then-existing disclosure regime owing to the consistent client dissatisfaction against it.

"Courts were already moving away from standard disclosure even before the pilot was introduced. The recent practice has been disclosure models based on party consent or judicial order."

The last session was held on Witness Statement, moderated by Hon. Mr. Justice Andrew Baker. Justice Baker and two of the panelists, Mr. Chris Bushell and Mr. Richard Blann, were part of the Witness Evidence Working Group which introduced certain modifications in the existing witness evidence procedure. Now, witness statement, a written factual statement submitted by the witness, will substitute witness examination-in-chief. The panelists deliberated on the new modifications as well as some proposals for further modifications.

"Whether there should be any sanction against witnesses when the witness statement has irrelevant and inappropriate content?"

Justice Flaux and Justice Cockerill delivered the concluding remarks with acknowledgments to all the panelists, moderators, and the audience. The webinar concluded with an announcement of the coming webinar on state immunity and constructive contracts on October 7th.