How effective is CPA? 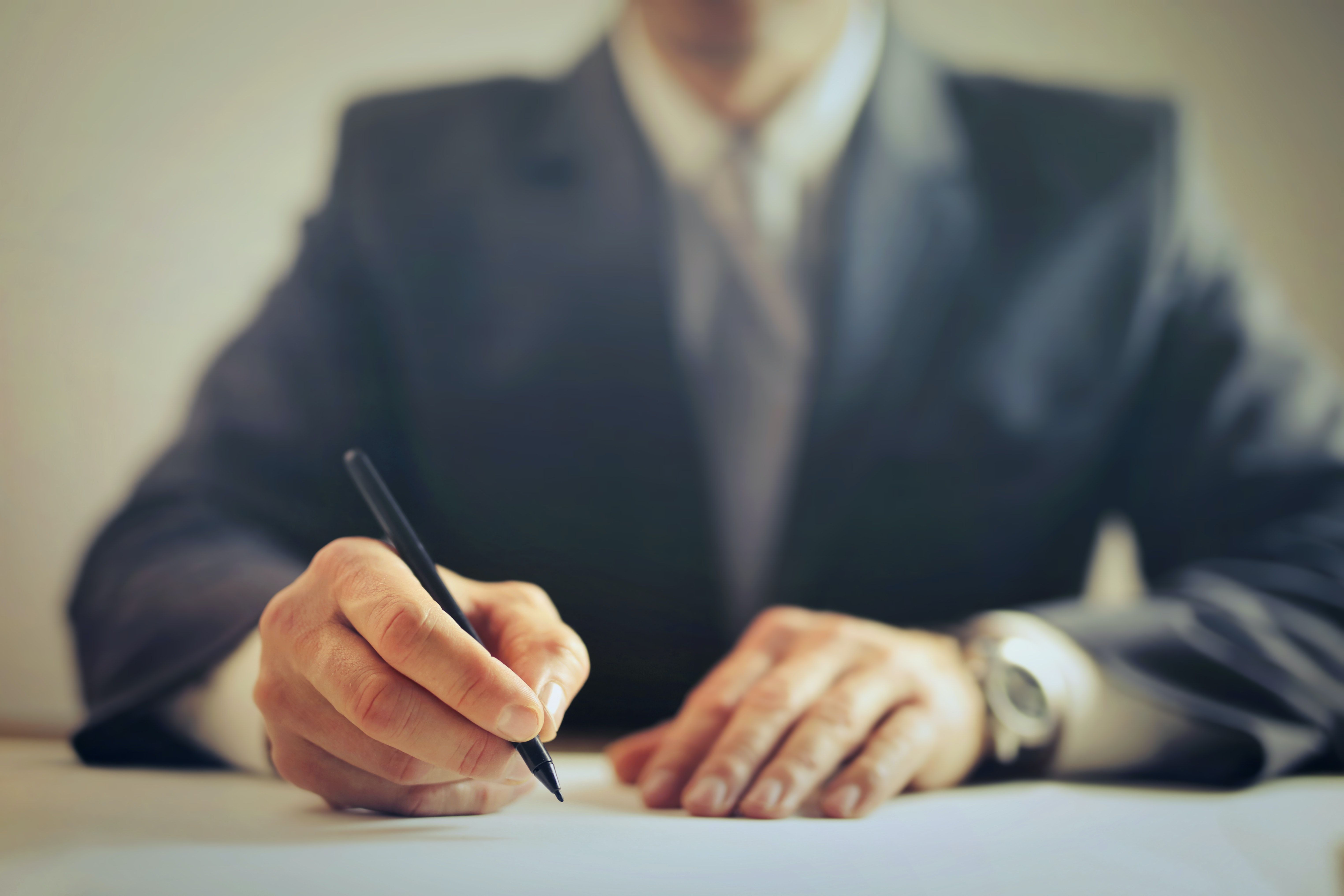 The Consumer Protection Act has been amended after 32 long years and the 2019 amendment promises a lot of changes such as including unfair trade practices by e-commerce platforms within the ambit of the amended Act. The Act has received widespread appreciation owing to numerous factors. In a recent interview, consumer activist Mr. Jehangir Gai has expressed how the recent amendment can be anti-consumers. For this he primarily gives two reasons:

1. The pecuniary jurisdiction of the District Commission has been exceeded from ₹2 lakhs to ₹1 Crore. This increase will gradually lead to a higher number of cases within the District Commission and slow down the adjudicating process. With an increase in the number of files, the average time period for deciding a case will be extended as well. This can discourage consumers from exercising their rights in cases where the amount involved is not substantial. For instance, let us assume that a consumer has bought a television set worth ₹30,000 which turns out to be a defected product. In order to get the rightful compensation, the person will have to file a complaint in the District Forum, travel for regular court hearings, and wait for years till a decision is reached. All this while, the consumer will have to keep the defected television at his residence. The tediousness of the process, in addition to the rise in a number of cases, due to the increase in the pecuniary jurisdiction will make it almost impossible for justice to be served in an effective manner.

2. Mr. Gai explains that the lack of infrastructure within the District Commission can be another contributing factor. The District Commission comprises of a President and two members. The President and the members share only one stenographer who performs a multiplicity of tasks such as taking dictation, preparing Roznama, staying back after court hours to help the presiding officer, etc. This indicates lack of infrastructure within the commission which makes the current legislation redundant with respect to its implementation. He further notes that in a Mumbai Consumer Forum nearly 1500 cases were being filed in the year 1999 and now almost 500 cases are being filed on an average. This steep fall in the number of cases being filed shows the high amount of pendency of cases and lacking infrastructure in the Consumer Forums in India.

Webnyay is an answer to these problems. It gives the consumer an Online Dispute Resolution platform to resolve their disputes. It is an end-to-end secure platform for resolution of complaints and disputes in an efficient, flexible and inexpensive manner. Its document automation technology fastens the process and saves the consumer’s valuable time and money. The consumers no longer have to travel anywhere - everything is now at the touch of a button! At Webnyay, we believe that lack of infrastructure should not act as an impairment for access to justice and it aims to resolve disputes with its up to date digital technology.