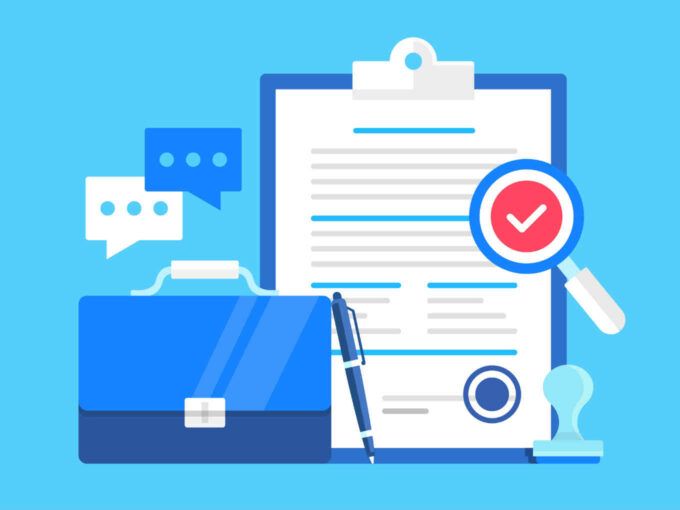 The Companies Act 2013 has criminalized various technical and procedural defaults which clogged the Criminal justice system by increasing the burden on special courts. The Government, with the help of Company Law Committee, cast various methods to decriminalize offences and curtail certain penalties to promote ease of doing business and also to reduce the burden for the Justice delivery system. The Companies (Amendment) Act 2020 was introduced by the Ministry of Corporate Affairs with amendments of 61 sections and the addition of 4 new sections under Companies Act, 2013.

Some of the features of the new Amendment Act are as below:

SEBI with the help of the Central government will list certain Listed Companies and exempt them. Exclusion of certain Listed firms and entities to acquire such form of shares from the “private companies” groups.

Time Limit for compliance of change in name of the company in case of the resemblance of name to a registered trademark has been reduced from six months to three months. Also, if a company fails to register its new name as per the direction given in Sub-section 1, then Central government has been empowered for the allotment of the new name.

This section elaborates on Public officer and Private Placement which enlist the procedure for public and private company to issue securities. Permission to a class of companies to list certain class of securities on stock exchanges is permissible in foreign jurisdiction.

Earlier the time limit for Letter of an offer to the shareholders was 15-20 days. Under the new amendment, less than 15 days’ notice can be provided.

Board resolution that has been passed under Section 179 is open to inspection. Earlier banking company for exempted from this, however, in the new amendment NBFC and HFC are also included.

If CSR amount is within 50 Lakhs a separate CSR committee is not required as now Board of Directors can do the work.

Remuneration can be paid also to non-executive and independent directors in case of loss or inadequate profits.

Earlier Government of India excluded IDR rules on a certain class of companies. However, the new amendment provision has been removed.

A new section has been introduced in which certain Exemptions are inserted for foreign companies.

Limit of 11 members in NCLAT(National Company Law Appellate Tribunal) has been removed.

NCLAT benches will be introduced by the Central government in consultation with the chairperson.

Special court jurisdiction under section 452(If an employee or officer of a company is in wrongful possession of any property of the company) has been removed and the same will be handled by NCLT.

If an employee or officer of a company is in a wrongful possession or withholding of a dwelling unit because of non-receipt of welfare fund provided by the company, imprisonment shall not be ordered upon the satisfaction of the court.

If there is a default in the submission of Annual statement and Financial statement and the same has been rectified prior or within 30 days from the issuance of a notice, no penalty will be imposed along with the cessation of all the proceedings related to it.