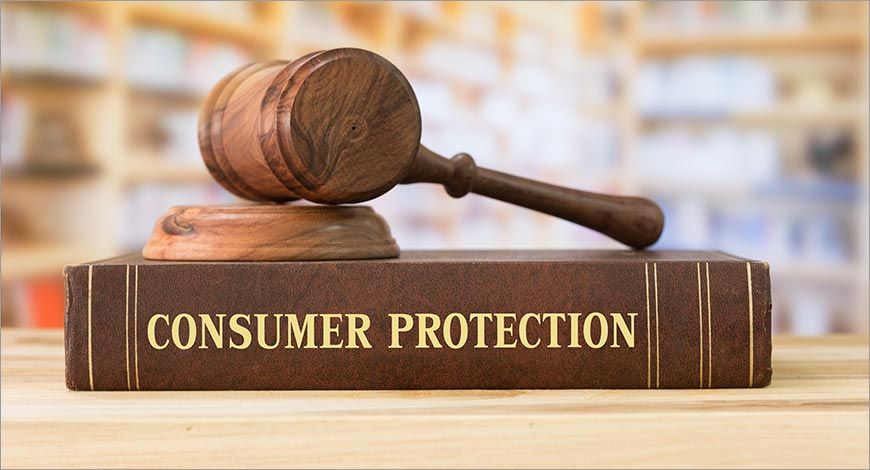 Technology and digitalization have changed almost everything today. With the coming in of e-commerce, the process a consumer goes through for purchasing products and availing services has also been revamped. Consumers can now get products and services delivered to their doorstep, customized according to their personal needs and the payment for such products and services is just a click away. In order to keep pace with such growth in the Indian Markets, the Consumer Protection Act was amended. The amendment aims to address the new challenges being faced by Indian consumers in a technology-driven era. The Act came into force on 20 July 2020 bringing into action a variety of new features. These include:

The definition of the term “consumer” has been given a broader scope under Section 2(7) of the CPA, 2019. In addition to the existing definition, a consumer is now someone who buys any goods using offline or online transactions through electronic means or by teleshopping or direct selling or multi-level marketing.

Further the Consumer Protection (E-Commerce) Rules, 2020 provides a framework to regulate the marketing, sales, and purchase of goods and services which all E-Commerce entities are required to comply with.

Under Section 10 of the CPA, 2019 a Central Consumer Protection Authority (Central Authority) is to be set up as a regulatory body. The Central Authority will regulate matters relating to a violation of rights of consumers, unfair trade practices, and false or misleading advertisements which are prejudicial to the interests of the public and consumers and to promote, protect and enforce the rights of consumers as a class. The Central Authority has been granted wide powers such as taking suo motu cognizance, recall products, order reimbursement of the price of goods or services, cancel licenses and file class-action suits if a consumer complaint affects more than one individual.

Certain exceptions to a Product Liability Action are given under Section 87 of the CPA, 2019 including that a product manufacturer shall not be liable for failure to instruct or warn about a danger which is obvious or commonly known to the user or consumer of such product

A new addition in the form of an unfair contract has been added in the CPA, 2019. An unfair contract is a contract between a manufacturer or trader or service provider on one hand, and a consumer on the other, having such terms which cause a significant change in the rights of such consumer including demand for an excessive security deposit, unilateral termination of the contract, imposing unreasonable charges or conditions putting the consumer at a disadvantage, etc.

5. Penalization in case of Misleading Advertisements

Strict actions and penalties have been set under the new Act to tackle the problem of misleading advertisements. Often consumers fall prey to attractive and falsely promising advertisements due to the influence of celebrities acting as ambassadors in such advertisements.

The Central Authority can impose a penalty of up to ₹10 lakhs or imprisonment for up to 2 years on a manufacturer or an endorser in case of a misleading advertisement. In cases of a subsequent offense, this penalty can be extended to ₹50 lakhs and a sentence of up to 5 years can be levied on the concerned party.

The CPA, 2019 brings in a few changes with regards to the pecuniary jurisdiction of the District Commission, State Commission, and the National Commission.

The amendment allows for mediation as an ADR mechanism to resolve cases faster where a mutual settlement can be reached amongst the parties. This helps in saving resources of both the parties involved and saves them from lengthy court proceedings.

Webnyay is the perfect platform for resolving such disputes in a quick and efficient manner. Its online platform helps consumers to resolves cases within weeks and at a much lower cost than the average amount being spent in court proceedings. The end result is either a mutually agreed settlement between the parties or a decision from a qualified expert.